Hey, you can only buy 4 of these.
Leave some for the rest of us!
Update the quantity in your cart.
New
Limit 4 per customer

What if we're all in one big simulation... for a hedge trimming company to sell hedge trimmers?

Yeah, scientists sometimes debate IF our reality is real, but not WHY. But isn't that just as important? Like, if we're all immersed into an online video game where we play characters based on our lives now... doesn't that mean some of us are super-duper lame? Would YOU play a video game of YOUR current life? And if we're trapped in here... did we do something wrong? Are we prisoners? Are we feeding machines? Are we hiding our brainwaves from aliens?

Hear us out. Imagine that RealYou is at a trade expo booth. Imagine it's Day Two of a trade expo, and you're bored. You look over and see a ton of people lying on cots, and some strangers breaking down crying as they look around with watery eyes, whispering "But it was so real... so real..." Of course you'd walk over and ask to enter the Hedge Trimming Demo! But then, after you enjoyed the 22-inch dual action, 5/8-inch cutting blades, perhaps you'd let your avatar take a little walk, yeah? See the virtual streets? Talk to other hedge trimmers?

Maybe that's all life is. Maybe everything we think we know is all happening in a matter of seconds at some GreenWorks booth at some hedge trimmer trade show. Maybe this isn't reality, and it isn't a game. Maybe the reason society doesn't work... is that it was never meant to be anything but a background to the hedge trimming experience.

And suddenly, it all makes sense. 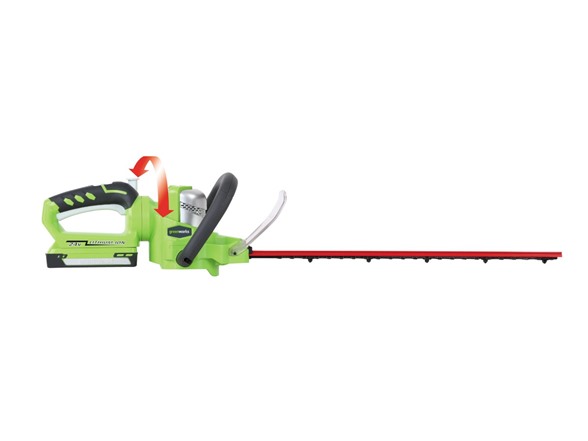 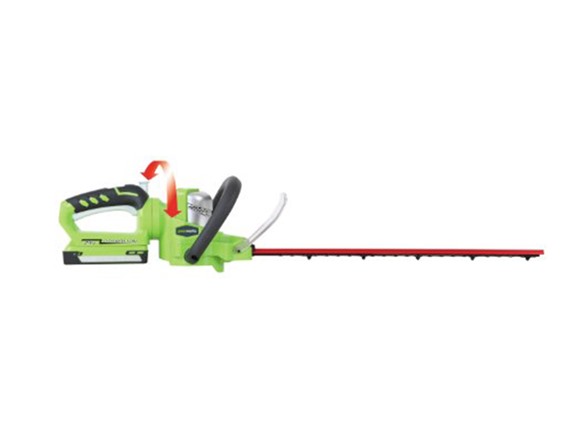 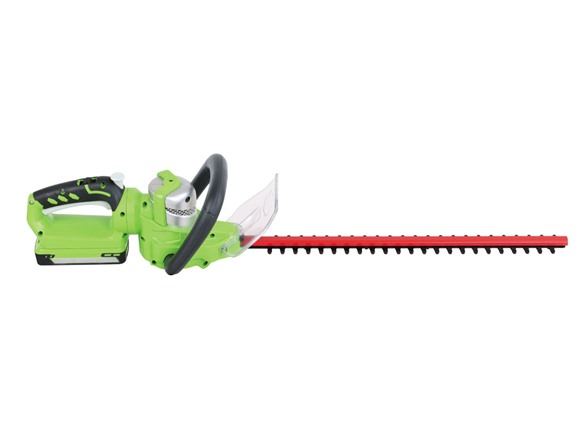 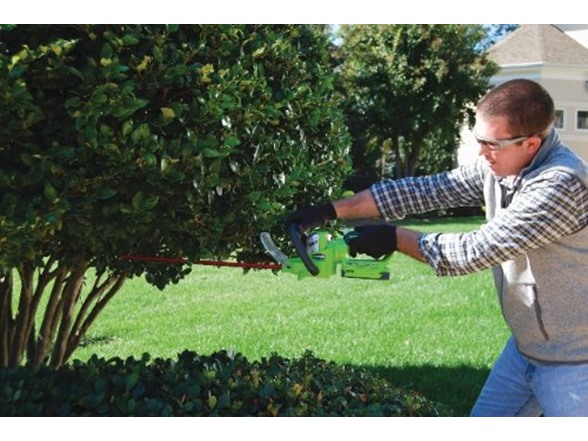