Hey, you can only buy 3 of these.
Leave some for the rest of us!
Update the quantity in your cart.
New
KN-COSM-BA
Limit 3 per customer

Like an actual garage sale, but without lying to yourself about how you'll totally turn a broken down ottoman into your next craft project 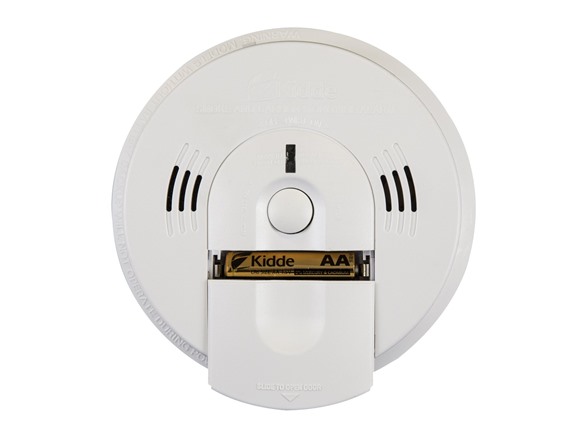 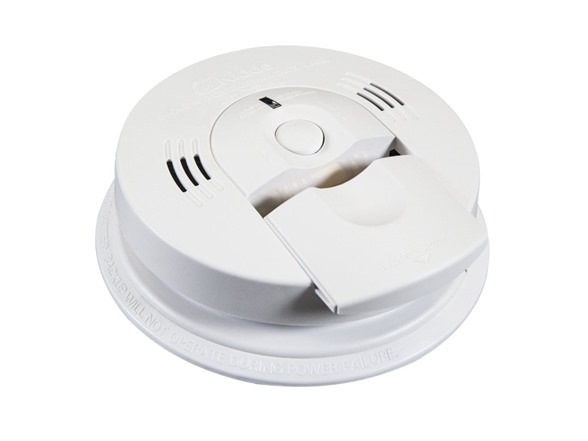 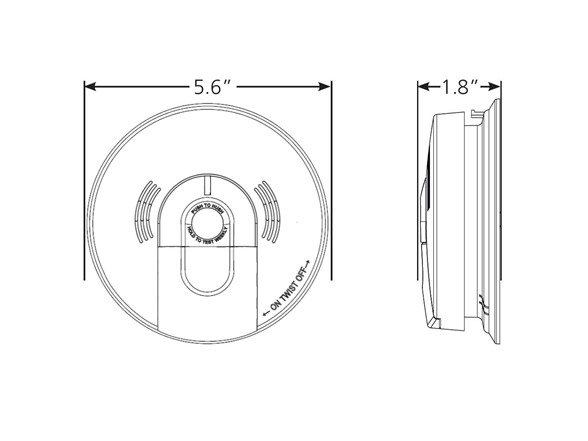 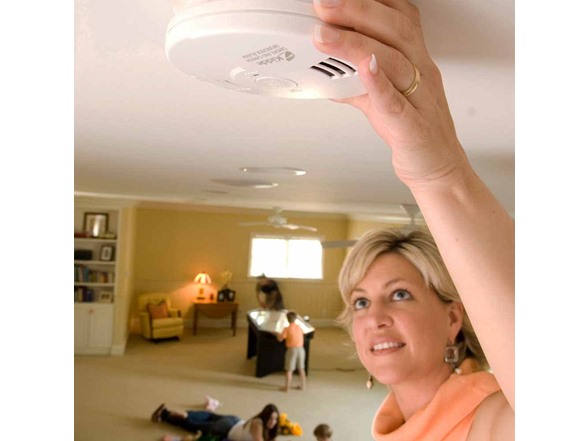