Please buy a pressure washer and post the before/after pics. It's so oddly satisfying. 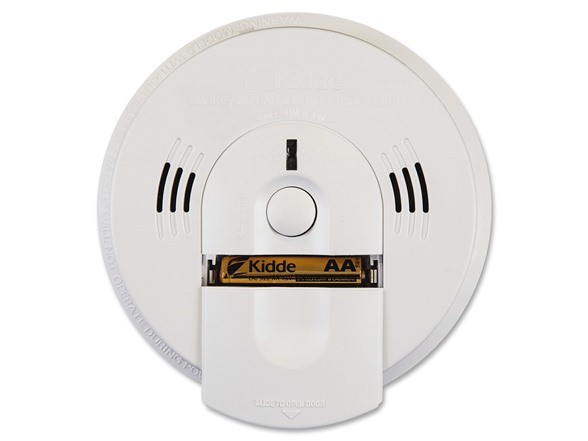 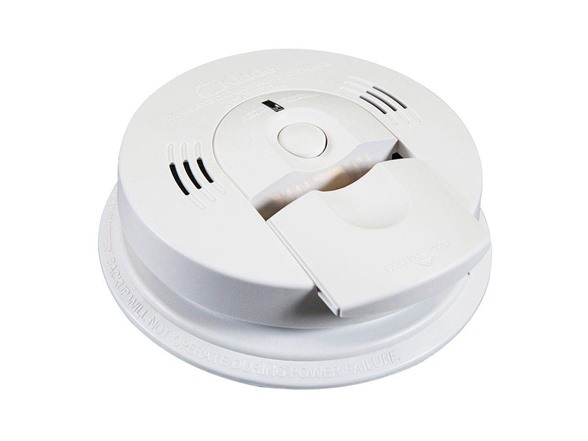 Combination Carbon Monoxide and Smoke Alarm provides two important safety devices in a single unit. This alarm includes a voice warning system that announces "Fire, Carbon Monoxide, Low Battery and Smart Hush Activation." The voice alarm eliminates any confusion and clearly warns you of a smoke or carbon monoxide danger, or if your battery is in need of replacement. This technologically advanced combination alarm is battery-operated, offering protection even during a power outage when many incidences occur. It is easy to install.

This alarm uses ionization sensing technology. Battery-powered alarm provides protection even during power outages when many fire and carbon monoxide incidents occur. The battery door will not close unless the two AA batteries are properly installed.

Trademarked Hush Feature for Convenience
By pressing the hush button, you can easily and safely silence nuisance alarms caused by non-emergency situations, such as overcooked dinners.

Reliable Battery Power, Indicator LED, Test Feature and Low-Battery Warning
The battery-powered alarm provides continuous protection, even during power outages. Because this alarm only helps protect you if it's working, this unit features a red LED that flashes every 30 to 40 seconds to indicate that it is operating correctly. For additional peace of mind, the alarm also contains a test/reset button that enables you to periodically test its circuitry and horn.

If any form of battery failure is detected, the red LED light will flash and the unit will chirp one time, followed by the warning message, "low battery." This cycle will occur once every minute, and will continue for at least seven days.

Seven years after initial power up, this unit will chirp" every 30 seconds. This is an operational end-of-life feature that will indicate that it is time to replace the alarm. UL 2034, the independent standard applicable to CO alarms, requires CO alarms to have an end-of-life warning. This requirement went into effect in March 2007, meaning any CO alarm manufactured after April 2007 with a UL listing must have this feature. Most states that require CO alarms in residential dwellings mandate that the alarm meet the UL 2034 standard.

Shipping Note: Shipping to Alaska, Hawaii, PO Boxes, and APO addresses is not available for this item