Think of how many of the great horror movies could have been totally avoided with a nice security system? Bad for cinema, sure. But great for the real world.

Honey! Honey, I think I hear the crazy man's music outside!

Honey, seriously. I can see his hockey mask. We really need to call someone.

Darling, it's no big deal! Besides, he's probably already made sure the phones don't work.

Honey, he's tapping on the window with a knife! Why are you so calm about this?

Because, darling, I bought a SimpliSafe Wireless Home Security System. The 8-piece package features pre-programmed sensors, plus it's got a built-in cellular connection that can't be cut. And for $14.99 a month (without a contract required!) gives you access to a team of 24/7 expert monitoring specialists, who'll even give you courtesy calls or freeze and water leaks!

Honey, the power just went out! And the guy in the mask is crawling through the window!

Darling, it's okay! We got it! See? The SimpliSafe Wireless Home Security System has powerful lithium batteries that last 5 years, and I slapped the panic button earlier. We'll be fine.

Honey! Look! The cops have caught that maniac!

I told you, darling. The only people who have to be afraid when the SimpliSafe Wireless Home Security System is around... are the bad guys.

Honey! Did you write that yourself? C'mere. 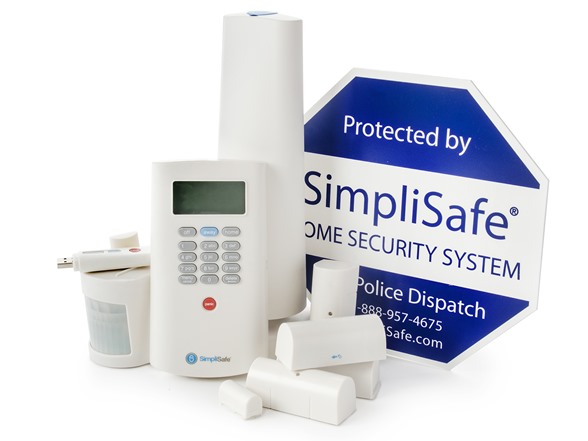 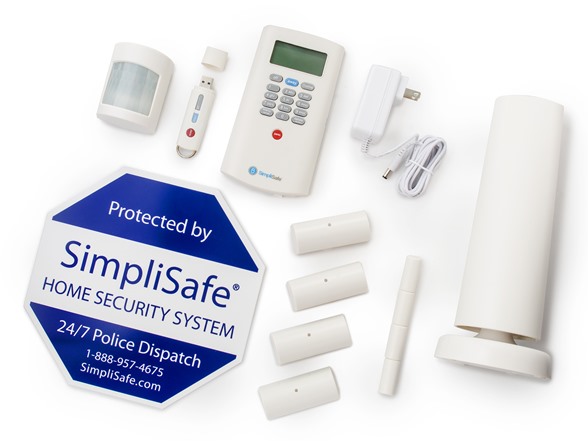 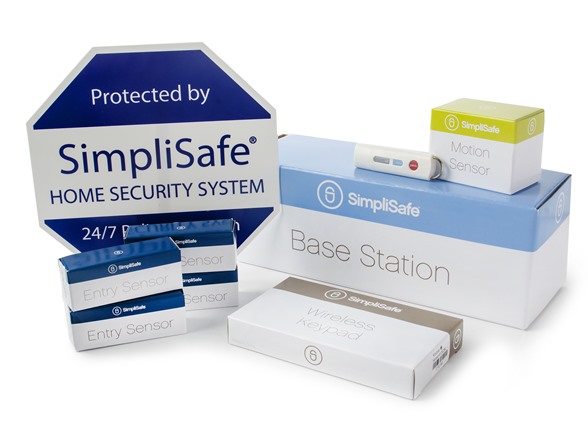