All the tools you need to dig up mummies! 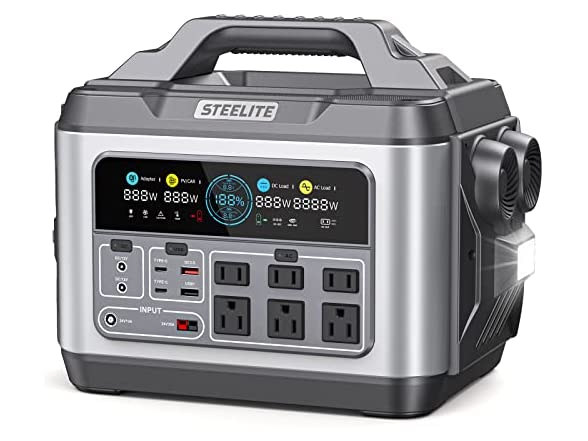 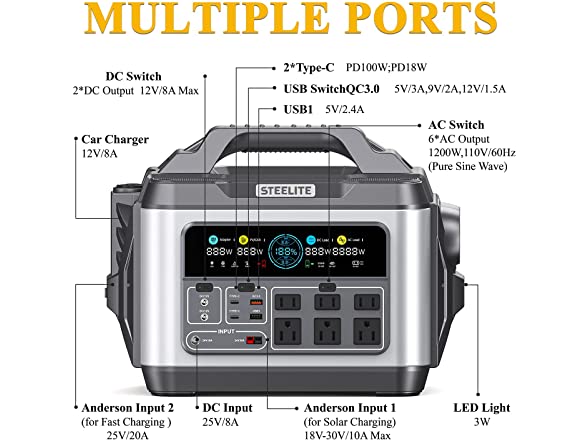 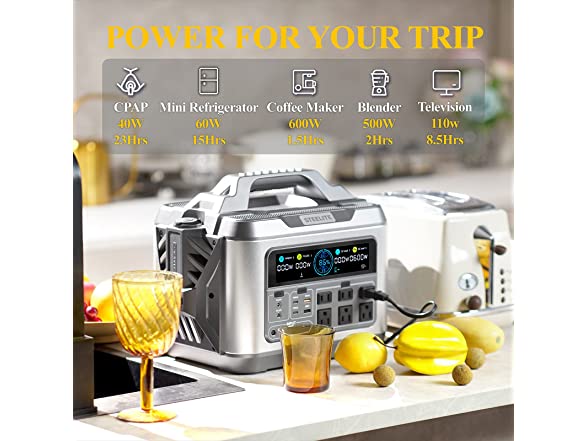 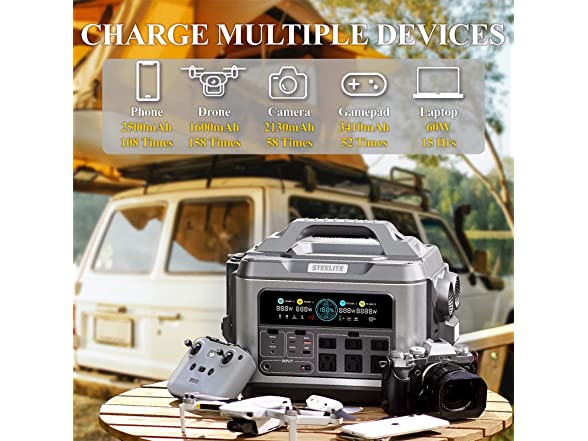 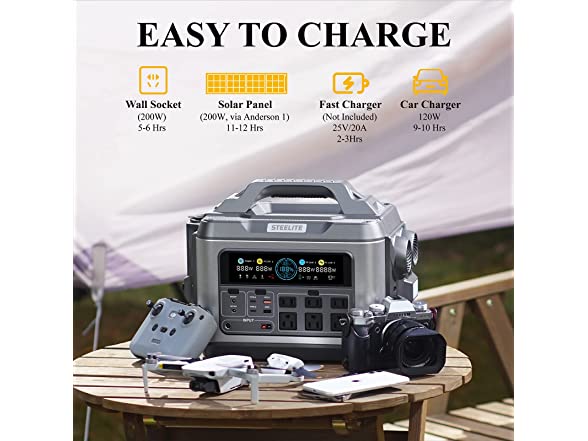 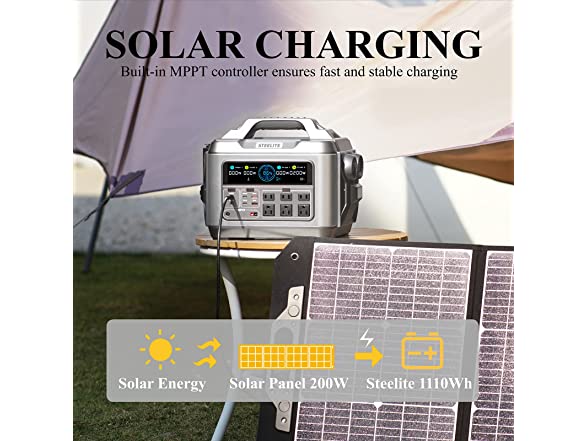 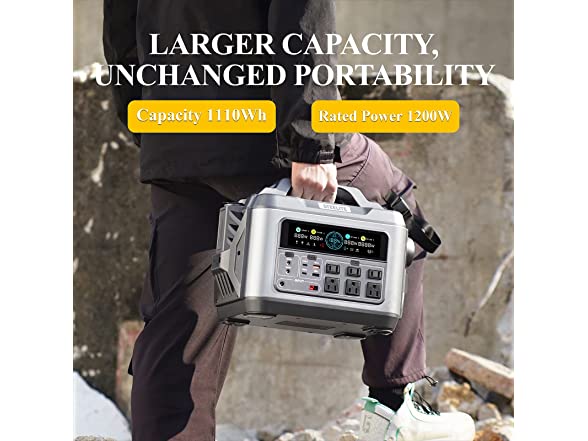 Shipping Note: Shipping to Alaska, Hawaii, PO Boxes, and APO addresses is not available for this item.