Hey, you can only buy 3 of these.
Leave some for the rest of us!
Update the quantity in your cart.
New
Black
Limit 3 per customer

They call it a 20-second shelf! But time is soooo relative, isn't it?

They say this shelf takes 20 seconds to assemble. But we would like to pose a question:

Suppose that you and your twin had matching Origami shelves, both from this two-pack of shelves. And suppose that one of you stayed on Earth, while another went into outer space. And suppose, at a preset location of the sun, you both attempted to set up your identical shelves. Would you both take 20 seconds? Or would the twin in space be slightly below 20 seconds?

And finally, if you were to be miniaturized and placed on the edge of a record, and your twin were to be placed at the center of the record, and a pair of scissors started cutting just as you began setting up your Origami shelves, and you all hit light speed at the same time, what would you put on your shelves in hyperspace? See? That's an important question before you start messing around with time dilations. 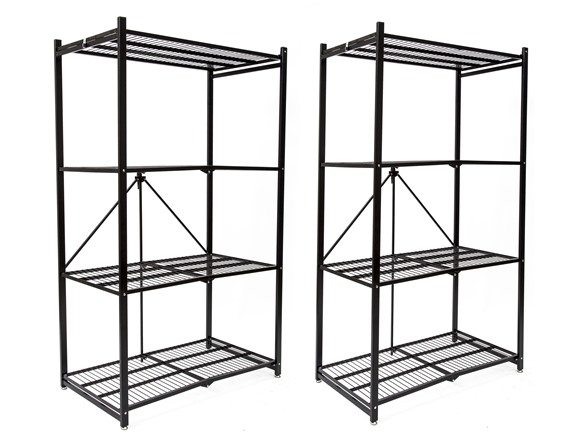 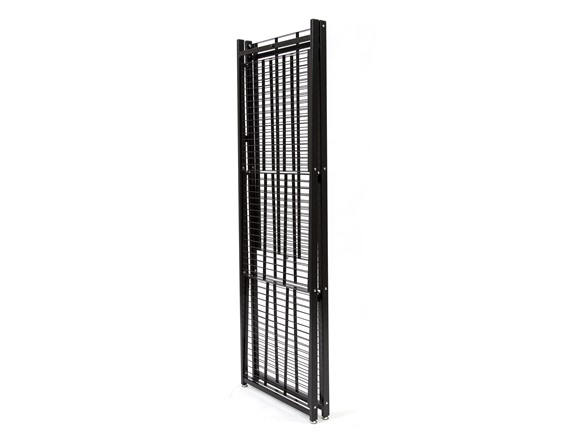 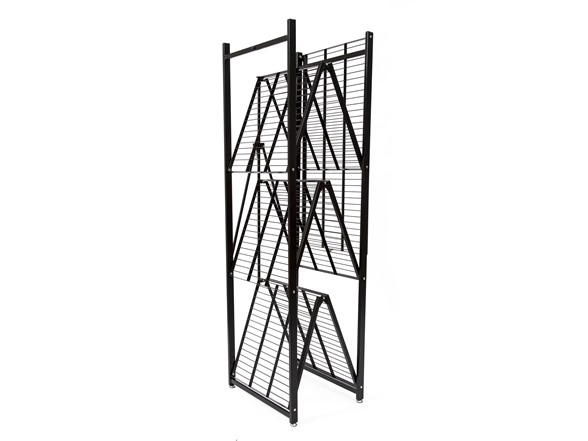 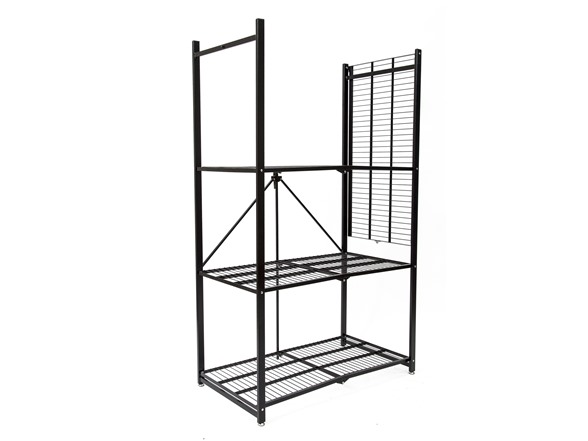 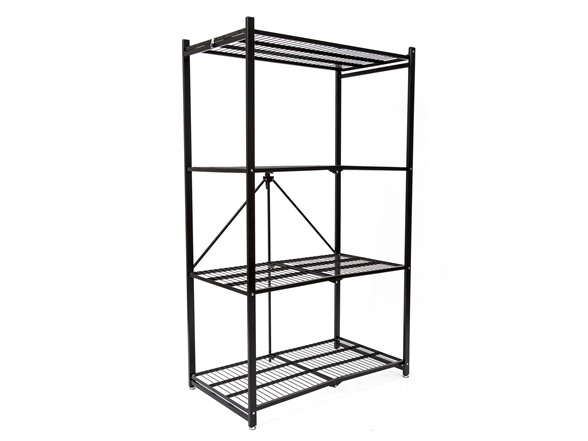 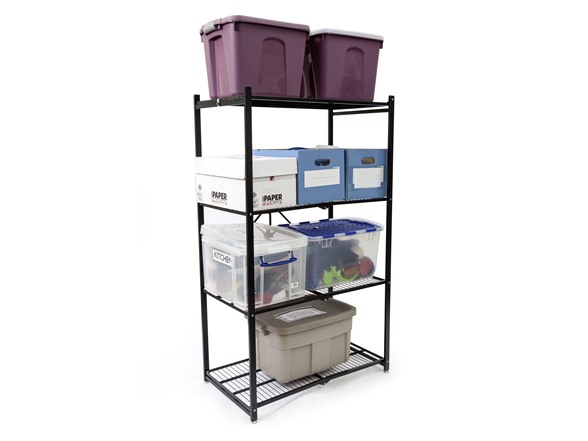 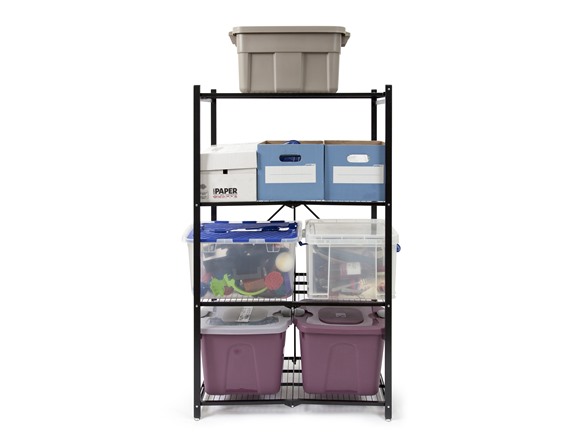 Shipping Note: Shipping to Alaska, Hawaii, PO Boxes and APO addresses is not available for this item