It's a fact: rock stars first care about music, then they get successful and care about their lawn. So be ready, rock stars!

Gone are the days when a band could hang out behind the club with switchblades and a surly attitude. But that look, that classic punk rock look, it's still what producers crave! That's why it's more important than EVER for a future rock star to carry a Black & Decker 18V Cordless Trimmer & Sweeper Outdoor Combo Kit with them at all times. Let's break it down into three easy-to-understand reasons.

ONE: A COOL AXE SELLS RECORDS

All those music snobs don't care how you look... but they're not the ones who'll make you money. Because some guy who only buys 7 inch vinyl will dump you the SECOND you go Top Twenty and. That. Is. A. Fact. Suck up to them and you'll only be be much loved after you die poor and alone. But with a cool and unorthodox instrument like a Black & Decker 18V Cordless Trimmer & Sweeper Outdoor Combo Kit? You're on the cover of Teen Rawk magazine and #1 on iTunes! You might not be as beloved as "the bass player from Gentle Giant" but you'll be able to, you know, pay your freakin' rent.

What made The Velvet Underground cooler the The Association? That's easy! Feedback! Feedback that sounds very much like a running trimmer and sweeper set! People have been taught that a whirr means rock and roll, and today it's so built in to the very DNA of rock that it's impossible to think anything else! Naturally you’ll have to recharge the battery from time to time, but that’s roadie work anyway. And if you forget, don’t worry. All you have to do is put your hands above your head and clap, and the audience will think you meant to do it. Audiences are kinda dumb that way. Blame the Seventies.

THREE: THE BEST DEFENSE IS FRIENDSHIP

If your band meets a rival band and a fight breaks out, what can you do? You can't just run away! But if you pull out a weapon, it means you've got to fight... to the death. Pull out a Black & Decker 18V Cordless Trimmer & Sweeper Outdoor Combo Kit, however, and suddenly, everyone's laughing. Oi! Mister-Or-Miss Rock Star! What's that then? And the punches slow down, the mood's lightened, and now you're back in the studio recording together, instead of dead in an alley. Rock Heaven's already too full, right?

We hope we've fully illustrated why you, the Rock God to be, need a Black & Decker 18V Cordless Trimmer & Sweeper Outdoor Combo Kit at your side. Just be sure you don't share any of the publishing with it. Talent is talent, but business is business. 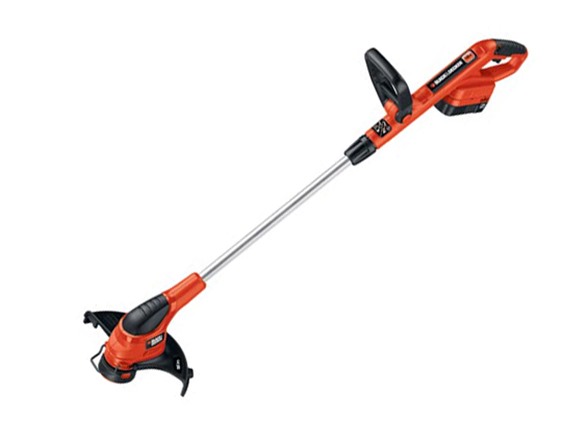 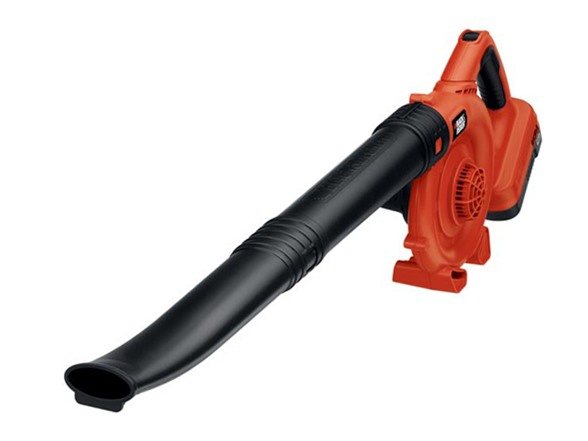 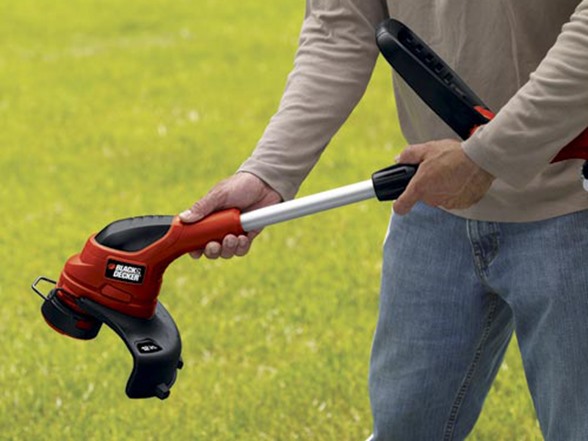 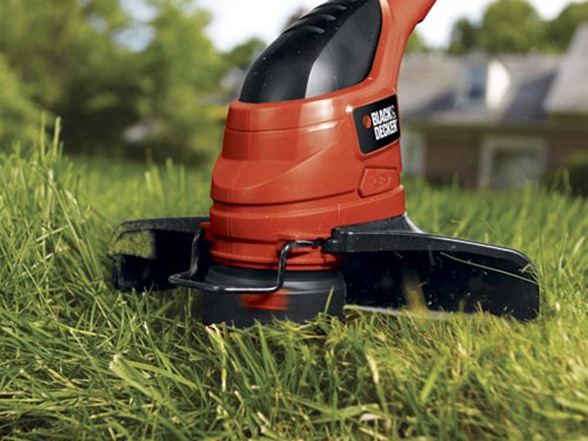 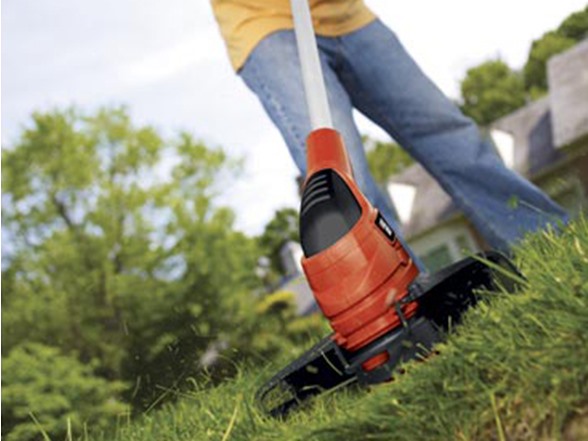 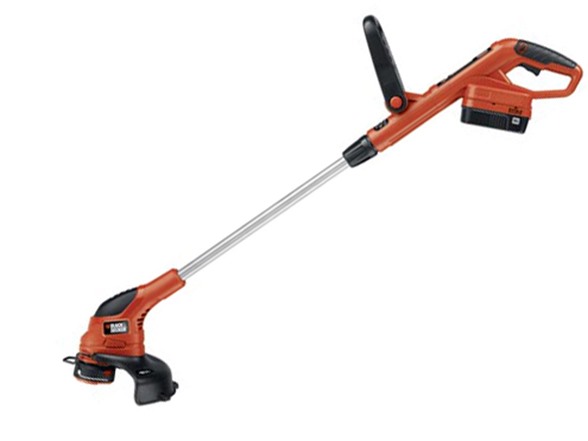 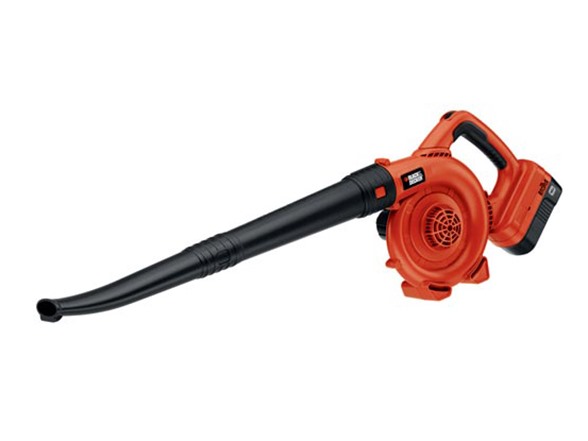 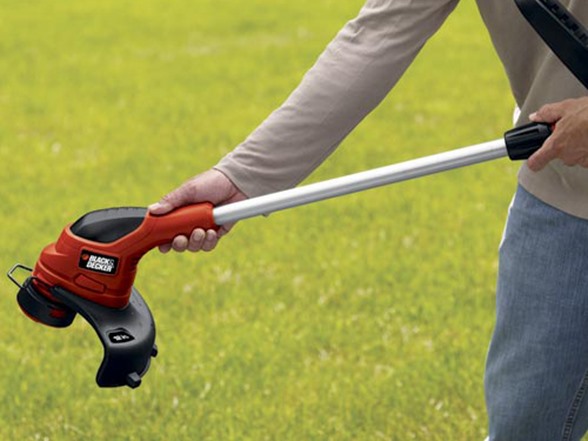 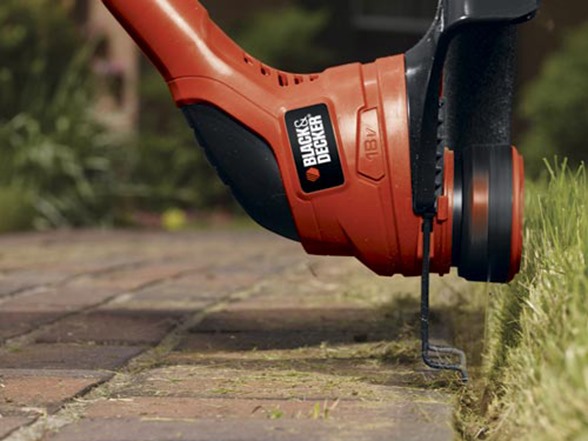 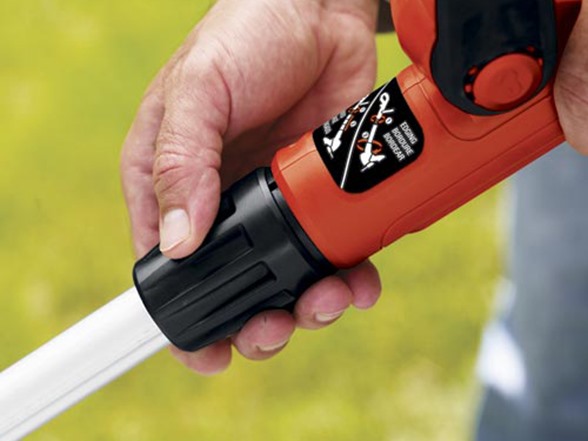 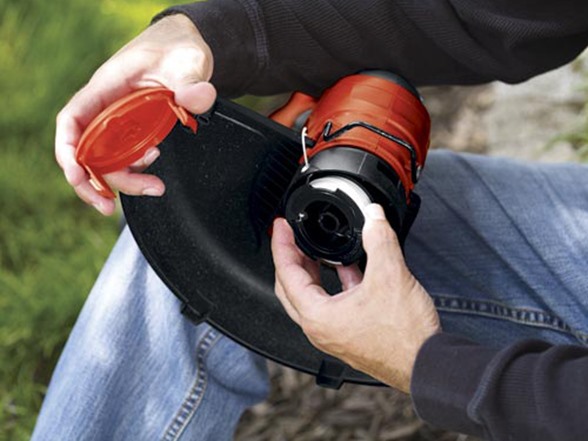 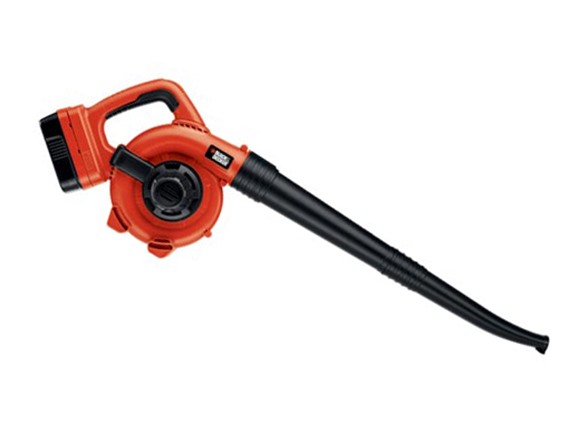 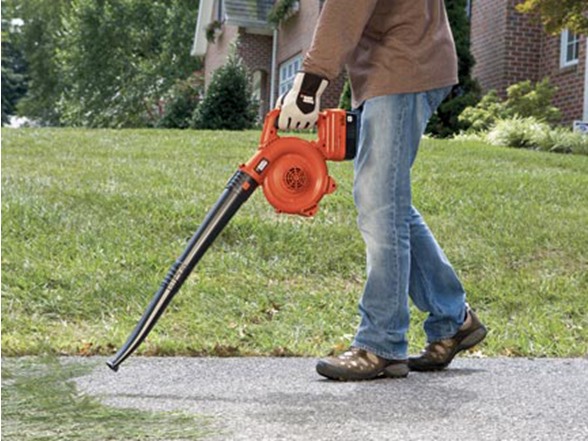 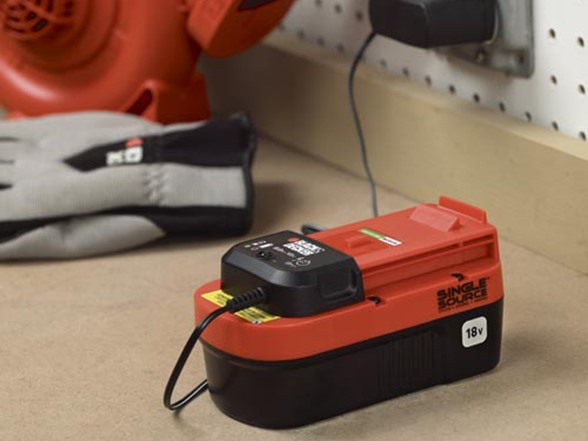 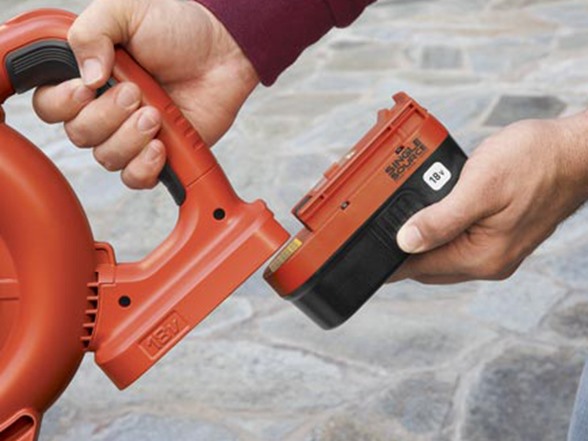 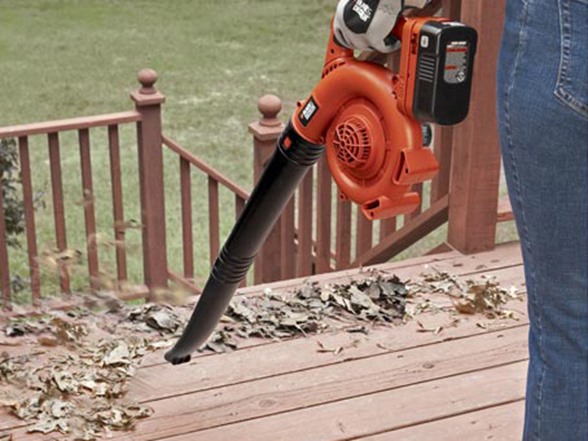 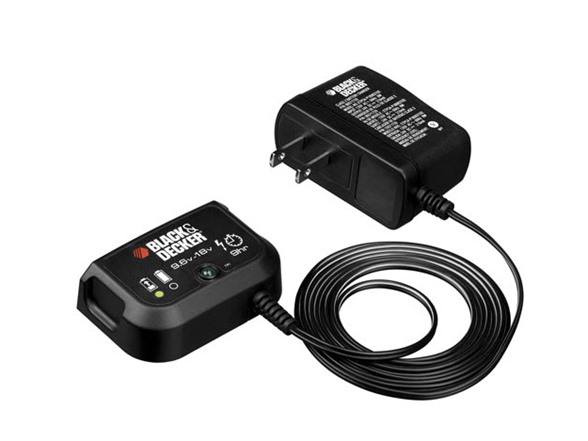 Shipping Note: Eligible for shipping to all 50 states