Mr. Beams, an awkward-looking man in a cheap suit and bad haircut, finishes installing the last of his Slim LED Lights along the stairs to his patio, in preparation for a party.

With a dopey, chinless, self-satisfied smile, he shuffles over to a patio table and attempts to open the umbrella. It doesn't budge. His cheeks pucker and eyes cross and he labors against the unyielding parasol. He braces his knobby knees widely, squatting gawkily atop the table as he strains.

He stands up, shaking himself off and regaining his bearings.

The dopey smile returns as he gingerly curls his fingers and proceeds to an electrical outlet where he plugs in a string of lights. The bulbs illuminate, circling the patio and surrounding trees in a gentle white light. Mr. Beams stops to admire his handiwork, arms akimbo as he surveys the back yard. A sudden, sour look washes over him as he notices a lone bulb—high up in the branches of an apple tree—flickering fitfully.

He pulls a step stool beneath the flickering light and climbs it. He reaches for the bulb, but it remains just out of reach. Climbing to the precarious top step of the stool, he strains noisomely and the stool slips out from under him. His left knee snags on a string of lights on the way down, another one catching across his arms and torso. He thrashes as he undulates in the swinging lines.

A well dressed man and woman emerge from the back door, bearing a bottle of wine topped with a ribbon and bow. They see Mr. Beams and their expressions drop in stupefaction.

Mr. Beams dangles, marionette-like with arms and legs splayed comically, inches above the ground from the warmly glowing lights. He sees them and smiles goofily. 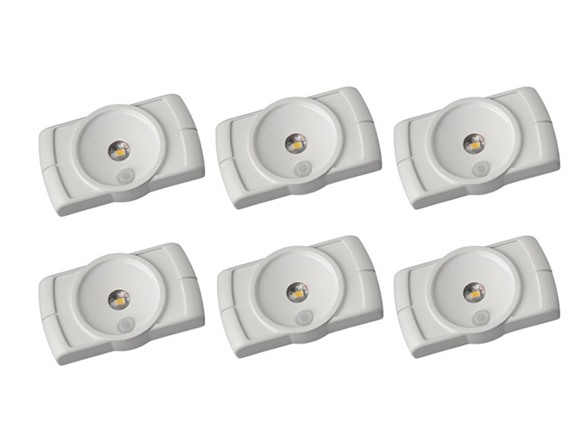 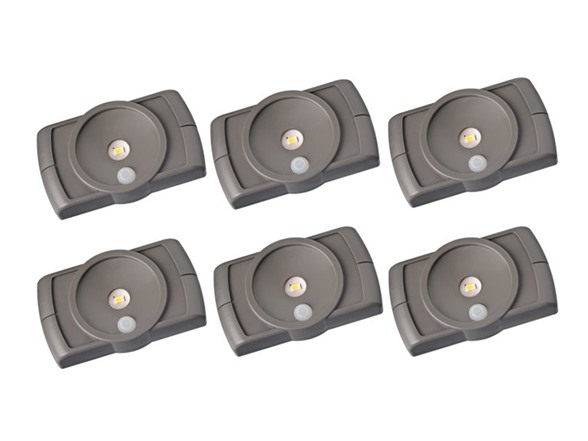 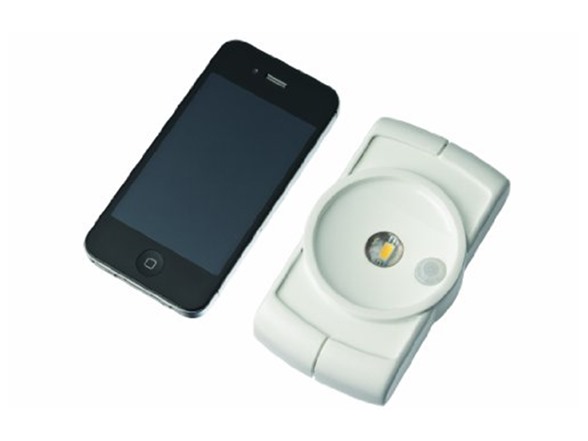 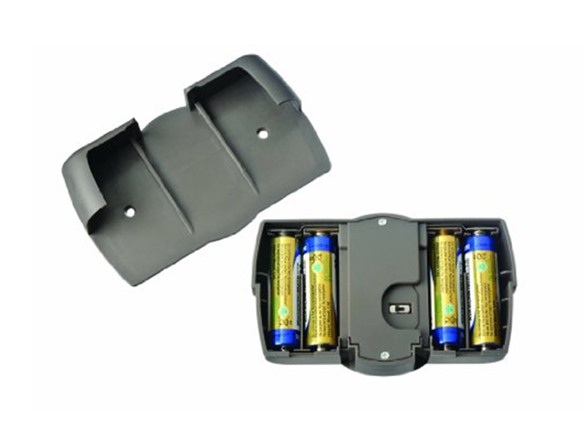 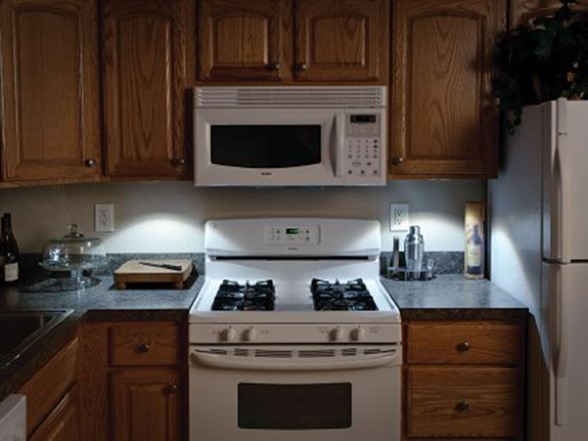 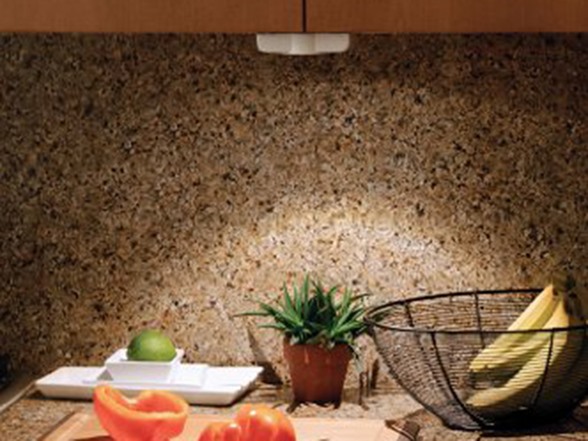 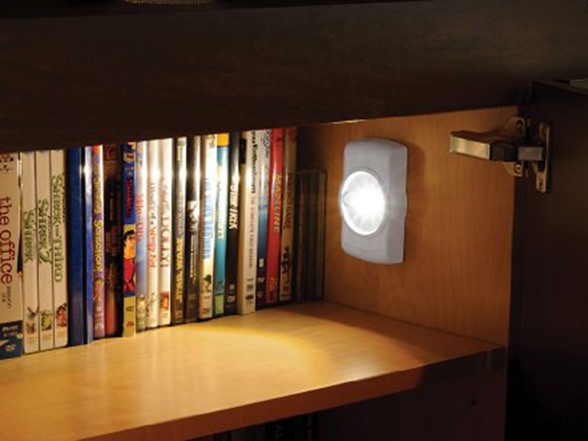 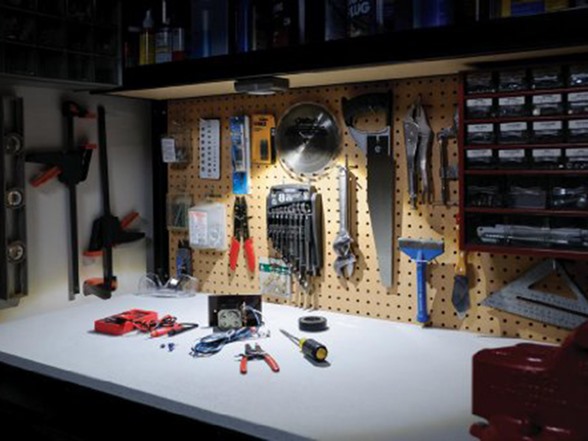 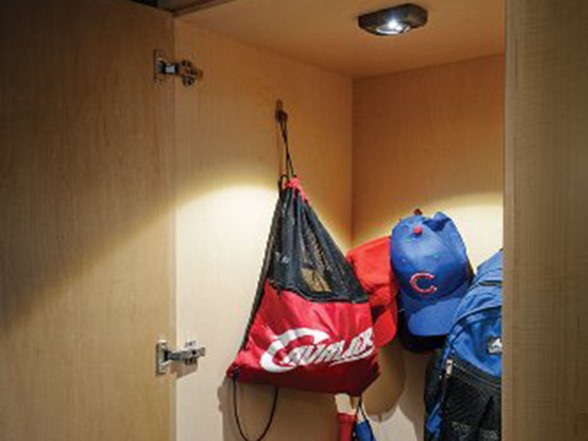 Shipping Note: Shipping to Alaska, Hawaii, and APO addresses not available for this item