You can call the Ogrow Greenhouse a greenhouse, but it'll sound cooler to talk about your Ogrow like a garden monster or something.

CHARLIE: My paladin looks into the garden.

MIKE: It's empty. Except, at the end of the room, there's an Ogrow standing guard.

DONALD: An Ogrow? What level is it?

CHARLIE: I guess that's fair, my paladin doesn't have Detect Level yet.

DONALD: I told you not to waste a slot on High Chefery!

CHARLIE: You weren't complaining when I made my famous +1 Escargot Of Lordly Might.

DONALD: Has the Ogrow noticed us?

MIKE: It's kinda standing there, displaying greenery in full sunlight on steel shelving.

CHARLIE: What kind of steel?

DONALD: What kind of powder?

CHARLIE: I approach the Ogrow.

MIKE: Do you have stealth?

CHARLIE: No. But I use High Chefery to make a pancake so fluffy it muffles my every step!

MIKE: The Ogrow doesn't hear your footsteps. However, the smell of the fresh pancake is so overwhelming that the Level 75 Chromatic Dragon who lives next door decides to come over for breakfast.

DONALD: Well, mimosas are out, then. 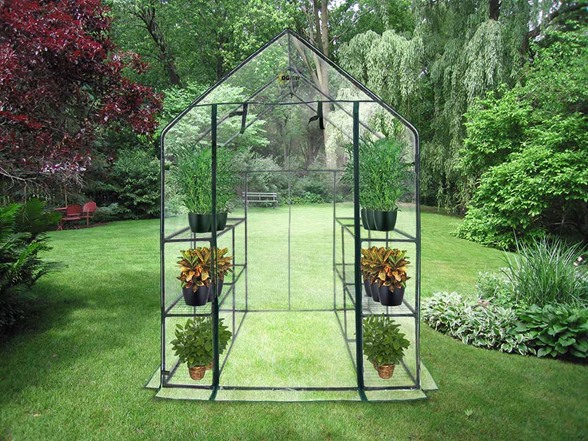 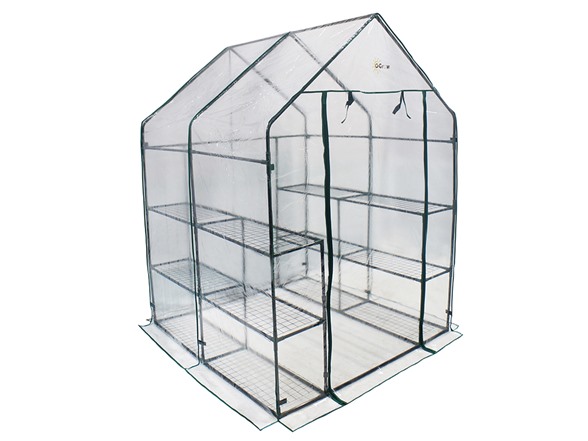 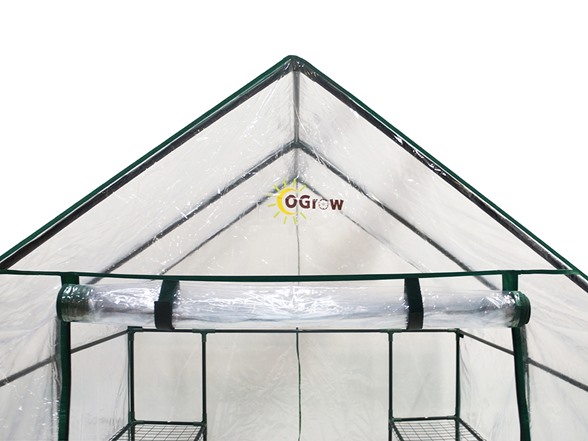 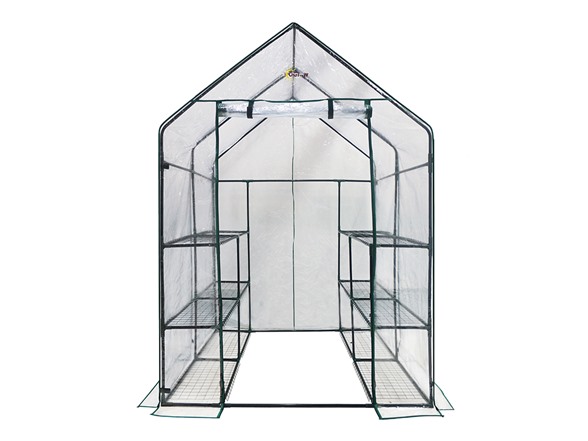