Hey, you can only buy 4 of these.
Leave some for the rest of us!
Update the quantity in your cart.
New
Limit 4 per customer

Shelf comedy is the fastest growing comedic discipline in the world today.

1) Shelf sounds like both elf and shell. Many misunderstandings can arise! PLAY THESE UP!

2) Shelly is a woman's name and a man's name. It also sort of rhymes with shelf. If you need to name your shelf, consider Shelly!

3) Shelves are used to stack things on, much as a kind best friend is often dumped upon and left behind. Consider using shelf comedy to explore the touching side of human interaction.

4) Origami Steel Collapsible Shelves are easy to move from place to place. This could cause jet lag! PREMISE: Shelly meets an elf who sells shellfish and is too jet lagged to fully comprehend. It writes itself, doesn't it?

5) Shelves sometimes have a v (plural) and other times have an f (singular). What's up with that? Who's the English King who decreed THAT would be how it worked?

6) IMPROV: A shelf comes into a bar and orders a drink. At the table across the way is seated a priest and a rabbi. WHAT HAPPENS NEXT?????

Master the basics of shelf comedy and the world of entertainment will bow down before you like a collapsing collapsible shelf. 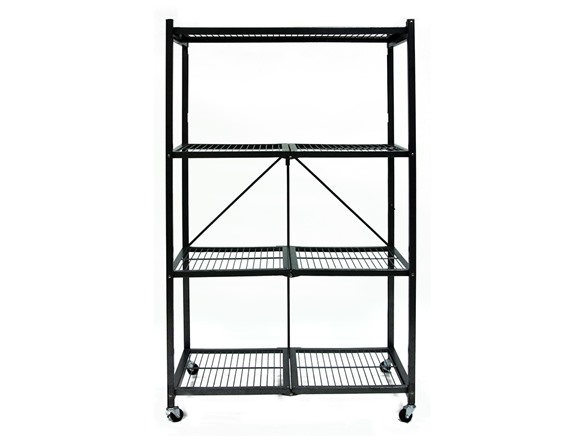 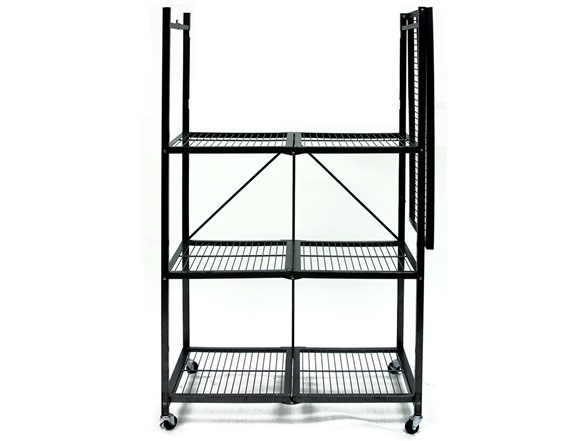 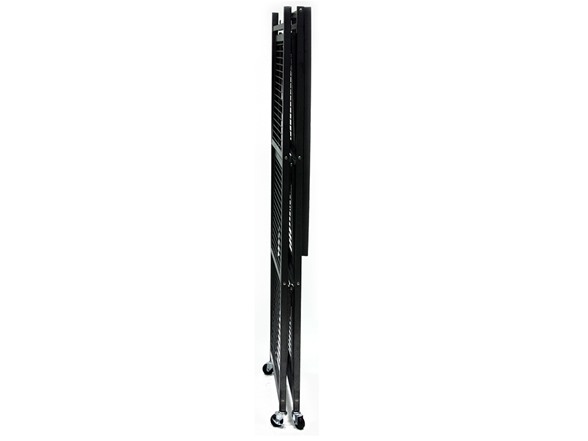 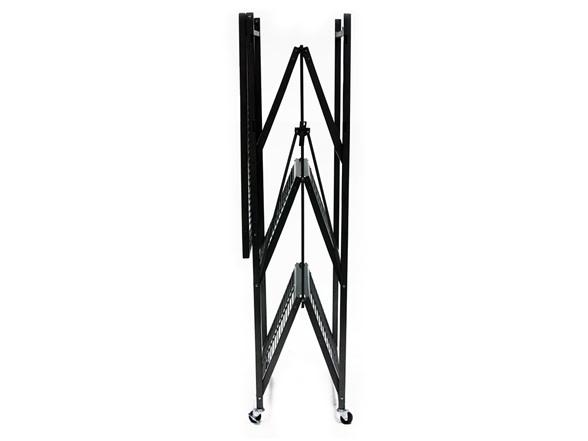 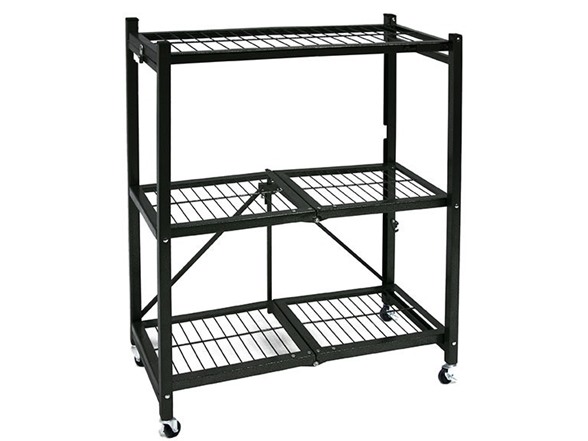 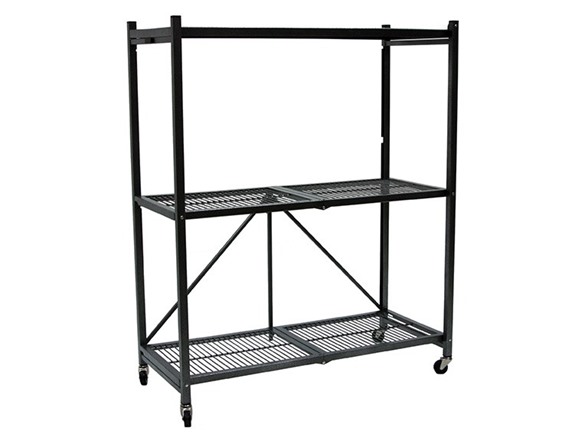 A collapsible rack?! No way, check it out!

Shipping Note: Shipping to Alaska and Hawaii is not available for this item